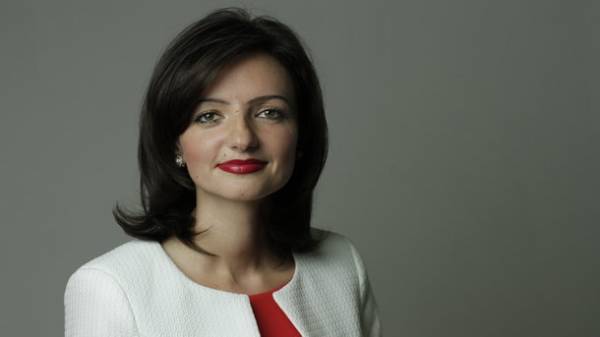 The speaker of the Ministry of foreign Affairs of Ukraine Marian Betz opened the tactics and goal of Russia in the International court of justice in the Hague.

“The final day of the hearings. Acts of the Russian Federation. A common tactic is to accuse others of what she has to do. The goal is to complicate the court’s adoption decision,” she wrote on Twitter.

Note that the hearing started on 6 March, which began with a presentation of the Ukrainian side. Ukraine has accused Russia of supporting militants in the Donbass and shelling of the Town and urged to take action against Moscow.

7 March was organized by the Russian representative of the counter-arguments to the accusations of Ukraine. So, among other things, Ilya Rogachev, said that the militants in the Donbass armed with a weapon found in the mines, where it was kept since Soviet times. At the same time could not answer why they have the latest Russian weapons.

8 March, the representative of the Ukrainian side, Dr. Harold Koh has accused representatives of the Russian Federation in the “misrepresentation of laws and facts”, “legal acrobatics” and assured the Court that provisional measures should enter immediately.