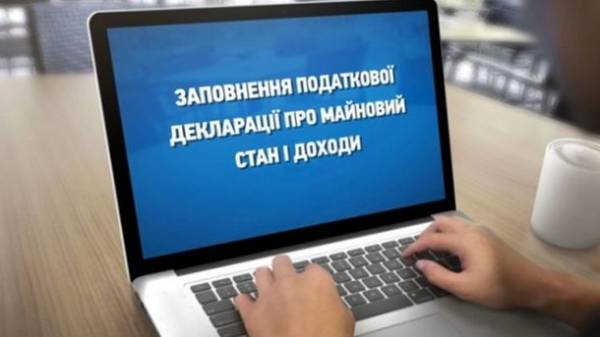 National Agency on corruption prevention (NACP) reported that retrofitting the hardware base Register electronic declarations in accordance with the technical requirements of the system administrator “Ukrainian special systems” (OSS). Now the number of automated sessions on the portal reaches 6-7 thousand Spent retrofitting will increase as the number of concurrent user sessions to 70 thousand and the number of documents that are processed in the system up to 2,500,000 documents per year without jeopardizing the work of the registry.

This was reported by the press service of the NACP, the TV channel “112 Ukraine”.

In the framework of retrofitting of the Registry has increased the amount of RAM and extended disk space server hardware, installed additional network equipment and the reconfiguration of the equipment, the report said.

In NACP noted that the second phase of electronic Declaration ends on 31 March.

Recall that in the NACP published data on the management salaries for February.