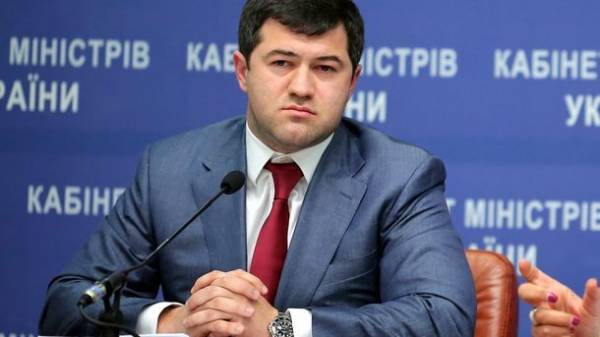 The state fiscal service (GFS) of Ukraine is planning to inspect all physical persons-entrepreneurs, which closed at the end of December 2016 – January 2017 after changes in the law regarding the payment of the single tax.
This was announced by the head of the SFS Roman Nasirov.

“Many of those who were closed, it was broken entities. Not they worked for a year or two. So their test is not so difficult. But there were those occasions when we realize, but it is difficult to prove that the enterprise worked, but just do not declared,” said he.

According to Nasirov, along with the closing hours of business entities in January opened 28 new.

“The process of inspections is set by law. If tax policy had stipulated that there is a separate procedure for closing without checking. We check according to the code,” – said the head of the SFS.

This innovation has led to the fact thatKrajina private entrepreneurs began to close his business, which is temporarily idle.

In Parliament, meanwhile, has proposed to introduce a transitional period for the elimination of “sleeping” PE. However, in the Cabinet saythat about a non-profit sole proprietorship tax should be forgotten, “as a nightmare”.