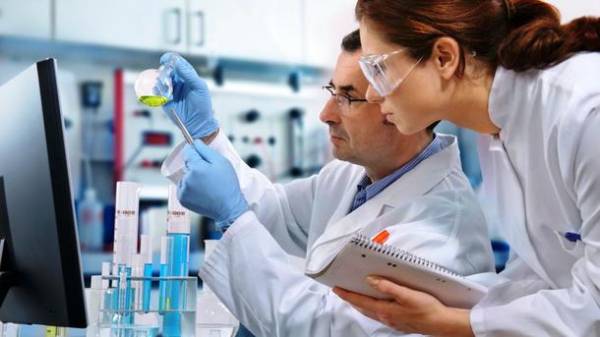 Scientists from Munich said that he had discovered an interesting fact: of the heart muscle and healthy people smell very different. They are now developing technology to diagnose pathologies, writes “Orthodox”.

German doctors found that the heart has certain enzymes that can indicate cardiovascular disease.

In addition to pheromones, the main muscle of the human body is endowed with receptors, the signal of which is supplied to the brain if the heart that something is wrong. At such moments, changing the rhythm of my heartbeat and smell produced under the code name OR51E1.

Doctors are working on studying all of the smells that makes the heart. This will give the opportunity for smell alone to diagnose various diseases, for example diabetes.

In the plans of doctors to get a clear picture of the relationship between the disease and the signals of the heart and to develop techniques for the manipulation of the receptors for correction of abnormalities at the stage of their infancy.