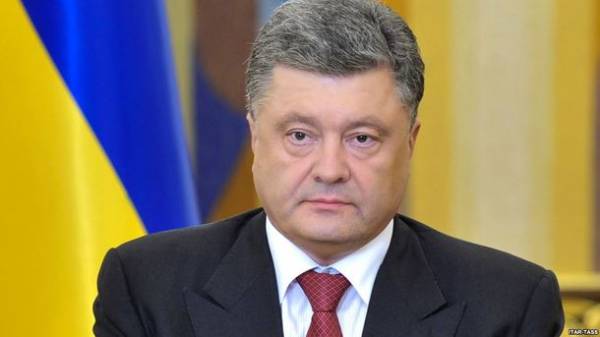 The President of Ukraine Petro Poroshenko welcomes the adoption by the Security Council of the United Nations (UN) resolution on the protection of critical infrastructure from terrorist attacks. He said this on his Twitter page.

“The adoption of UN security Council initiated by Ukraine of the resolution on the protection of critical infrastructure from terrorist attacks (almost 50 authors) – a significant success and contribution to the strengthening of national security of Ukraine”, – he said.

As reported, today, February 13, the UN security Council adopted a resolution on the protection of critical infrastructure against terrorist attacks, initiated by Ukraine.

The resolution is aimed at improving the effectiveness of international efforts to prevent terrorist attacks against critical infrastructure, in particular in the framework of the Global UN counter-terrorism strategy. 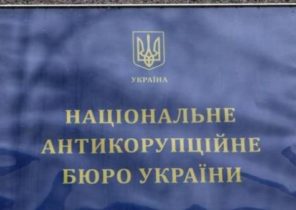 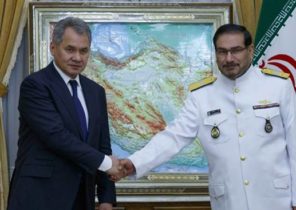