Ukraine will soon lose its representative in the UEFA Executive Committee.

Yesterday in Nyon, the Executive Committee unanimously approved a number of administrative reforms proposed by the President of the European football Union Alexander by Catherinem.

In particular, was limited to the maximum term of office of the UEFA President and members of the Executive Committee for three terms of four years – 12 years in total.

Hryhoriy Surkis is a member of the UEFA Executive Committee since 2004. Thus, the total term of office will soon be 13 years old. Therefore, the decision to resign Surkis can be taken April 5 at the UEFA Congress, which will be held in Helsinki. 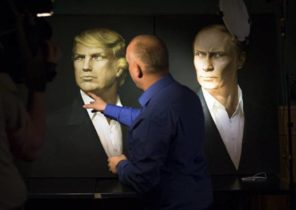