Foreign Minister Pavlo Klimkin did not see the point in step-by-step lifting of sanctions against Russia, proposed by the Minister for foreign Affairs of Austria, which now chairs the OSCE, Sebastian Kurz.

He stated this in an interview with the Austrian magazine “Profil”, the press service of the foreign Ministry.

To the question whether the meaning of such a proposal, the Minister said: “I do not see sense. Russia insists that it is not a party to the conflict, shows no remorse or willingness to fix what she’d done. That is, we want to sweeten Russia what she doesn’t even want to listen. We make a step toward the one who continues to insist on its right to redraw the borders of Europe and at its discretion, attack their neighbors. We would want to encourage the criminal to the one this year killed less than in the past. Isn’t that twisted logic?”

According to the Minister, the correct logic would be to force the offender to go back to the basics of international law and to correct their crimes. Only then it would be possible to talk about commutation.

Klimkin also expressed the view that the EU sanctions are one of the two reasons why Russia “is not much closer access to the EU borders”.

“The first reason is Ukraine’s readiness to defend. The second is the feeling that any violation of international law will have financial consequences,” he said.

As reported in the Jan Kurtz named among the plans of Vienna at the head of the OSCE lobbying for the easing of sanctions against Russia “step by step” in exchange for “positive developments on the spot.” 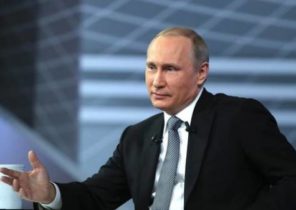 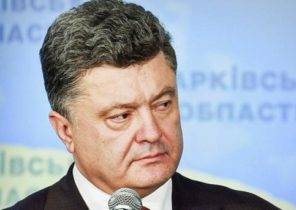