The Cabinet of Ministers of Ukraine in 2017 intends to refrain from taking any emission action and expects to reduce the amount of public debt at year-end. This was announced by first Vice Prime Minister of Ukraine Stepan Kubiv during the discussion of the medium-term plan of priority actions of the government until 2020.

“We will refrain from any form of emissions and are counting on reducing the debt,” – said Kubiv.

In addition, the Cabinet believe that the inflow of foreign direct investment at the end of this year will be 4.5 billion vs 3.8 billion dollars raised in 2016. As said Deputy Minister of economic development and trade Maxim Nefedov, in the years when the reform and modernization of the economy the inflow of investment can be doubled – up to $ 8 billion or more.

We will remind, earlier the Cabinet of Ministers published the plan of prioritetov until 2020. 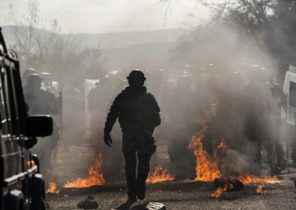 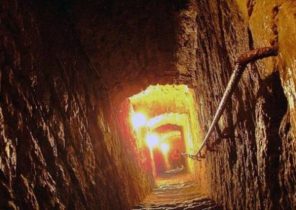 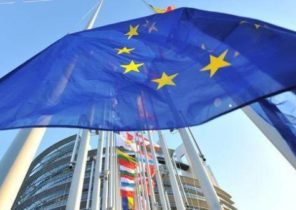