The prosecution of people’s Deputy of Hope Savchenko treason have more political implications than legal confirmation. Such opinion on air of TV channel NewsOne was expressed by the MP from “Batkivshchyna” Igor Lutsenko.

He noted that, according to lawyers, there is no reason for the prosecution Savchenko treason.

“I talked to some specialized lawyers, former and current prosecutors. In their opinion, de jure today, there is no reason to accuse Savchenko treason. If you really Savchenko and her colleagues can’t work, then you need to look for a solution of this issue to the Committee on national security continued its work. We see that in the regulations of the Verkhovna Rada, these issues were not foreseen. I doubt that we will be able to make objective, from the point of view of law, the decision without the desire Savchenko out of this Committee,” – said Lutsenko.

Yesterday, January 18, the regulation Committee has proposed the Parliament to decide the fate Savchenko. The Committee also sent a letter to the security Service of Ukraine with a request to check the information about the holding of a secret meeting in Minsk (Republic of Belarus) MP

In addition, the Committee on national security has decided to recommend to consider in the session hall of the Parliament the draft resolution on the exclusion of Nadiya Savchenko from this Committee. This decision was made after hearing the information from the SBU about illegitimate actions of the situation in deciding on the release of the hostages, and publishing lists of their names. 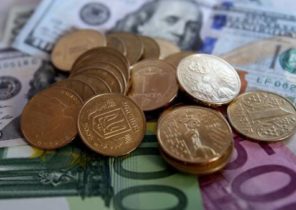 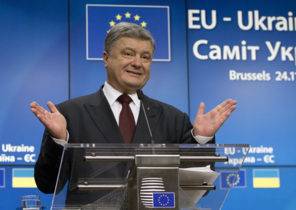