China has tightened the limit on foreign players in the top division of the championship of the country, according to Wild East Football.

The source, referring to the Chinese media, claims that the limit was tightened by decree of the government. The new rules have not yet been approved officially, but the local football Federation has already notified all the clubs about it.

In last season’s Chinese super League clubs were allowed to include five foreign players, one of which was supposed to represent one of the Asian countries it could go four foreign players including one player from any country in Asia. 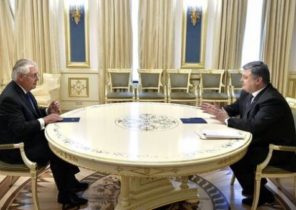 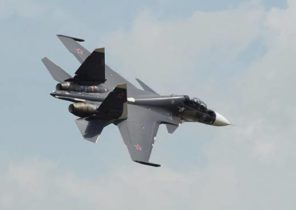