The foreign exchange market actively monitors a number of factors

Dollar after a decline in the official exchange rate of NBU on 1 July, the interbank currency market of Ukraine fell and is trading at the level of 26.75 hryvnia. Such data to the website “Today” was given the head of Department of Analytics GK Forex Club Andrey Shevchishin.

“Such dynamics is observed due to the weak placement of government bonds on the eve. The Ministry of Finance managed to attract only 1.3 billion, but the rate of placement to reduce failed. On a semi-annual bond yields even increased slightly. Thus, at the end of six months under the current guidelines of profitability, the government is difficult to collect a sufficient amount of funds. However, rigid requirements for the current week in the attraction and it was not because they passed major tax revenues,” explained the analyst.

He also noted that the market’s attention remained focused on the epidemiological situation in Ukraine and possible tightening of quarantine measures.

“Also, the investors with interest will observe the announced placement of 12-year Eurobonds, attracted by the amount which will be used to redeem the current bonds,” added Shevchishin.

The analyst believes that today, July 1, the dollar on the interbank market will remain in the range of 26.6 -26,8 UAH.

We will remind, earlier news “Today” told where in the current situation with the dollar you can invest savings and how much will earn: 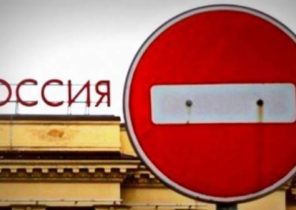 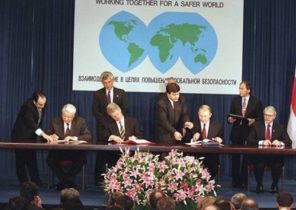