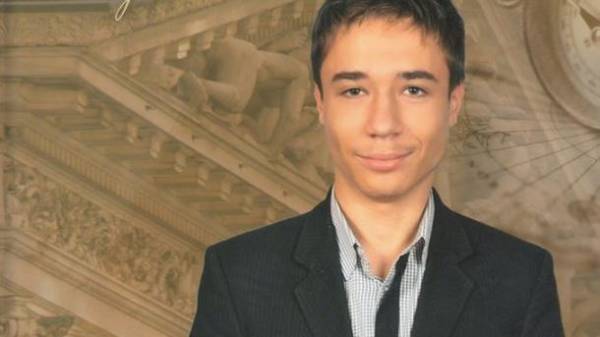 Ukrainian Pavel Grib, who was abducted in Belarus and moved to the remand prison of Krasnodar in the Russian Federation, was transferred to the hospital. Said his sister Olga Mushroom.

“We know that he was transferred from prison to a hospital, supposedly for tests. But which hospital and why, we don’t know. It has not allowed any Ukrainian consuls nor independent doctors,” said Olga Grib.

She also added that perhaps Russian secret services will try with the help of their doctors to refute his diagnosis of the “syndrome of portal hypertension”, which he is forced to take medicines every day. Violation of their admission, according to relatives, can lead to fatal consequences.

The Ministry of foreign Affairs of Ukraine confirmed that Paul Mushroom really was transferred from prison No. 5 to the hospital.

“Yes, from our consuls in Krasnodar we have received information that Pavel Fungus was transferred to some specialized medical institution. But why and where exactly, we’re still working,” – said the press Secretary of the Ministry of foreign Affairs Marian Betz.

“We hope to find the necessary information as soon as possible, our consuls have requested, but do not expect from the Russian side, quick answers. Because they often do not respond to our requests,” added Betz.

On 13 September it became known that in August a Russian court has arrested a Ukrainian for two months. The arrest will last until 17 October. 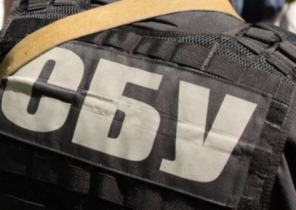