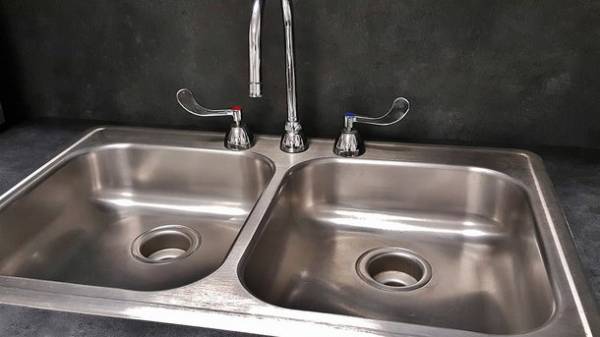 The combination of rusty water and sinks (or kitchen taps) stainless steel can increase the risk of Contracting a dangerous disease – legionellosis, warn Dutch researchers. This is the website vesti.ru.

Previously, researchers have found that particles of rust caused by iron pipes into the water supply system, stimulate the growth of bacteria of the genus Legionella. Such microorganisms and cause legionellosis or “Legionnaires ‘ disease”. It is accompanied by symptoms such as headaches, muscle aches and fever. The disease occurs in Europe: in 2015, it became known about 7000 cases of infection, the magazine writes the New Scientist. Experts from the European centre for disease prevention and control (ECDC) believe that cases could be even greater.

The suspect was a protective coating of various stainless steel products. Some scientists believe that this coating can break down over time, stimulating the growth of bacteria of the genus Legionella.

Of course, such speculation was decided to check. The safety officer Wilco van der Lugt, which helped develop European guidelines to prevent the spread of Legionella, decided to understand how the material sinks stainless steel can affect the development of dangerous bacteria.

The researchers conducted the analysis of four water supply systems that are often found in homes. All systems include stainless steel taps, brass ceramic and brass thermostatic mixer taps.

Using the first system passed pure water through the second water and iron particles, and the third was contaminated with Legionella anisa (the most common strain in the rust, the Netherlands), the fourth contained and L. anisa, and iron particles at once. Experts have been researching for over three years, and during that time they took about 450 samples of cold water from all systems that were analysed for the presence of Legionella.

It turned out that in the case of a combination of rust from L. anisa in studies of cranes in stainless steel, almost half of the water samples had been infected by a dangerous bacteria (46,4%). That is, these organisms were much more adapted to survive and reproduce in conditions of a combination of rusty water and stainless steel than in other cases.

The reason may be that the film coating of stainless steel over time, degrades, if the particles of rust present in the water. So, in the third year of testing the concentration of bacteria in the taps is significantly increased.

In contrast, the brass taps was the most secure: only a quarter of the samples in the experiment showed bacterial contamination even in the presence of rust. Wilco van der Lugt and his research team believes that the faucets used in the home should be carefully reviewed and evaluated for “bacterial” risk.

However, not all scientists are so clearly perceived the results of the study. For example, Victor Yu (Yu Victor) at the University of Pittsburgh believes that it is impossible to draw conclusions about the safety of the crane structure on the basis of this work. The reason – the relationship between people who are sick “Legionnaires ‘ disease” and taps. He also notes that another strain of the genus Legionella is the cause of most cases of infection among humans.

The results of the study presented in the scientific journal International Journal of Hygiene and Environmental Health. 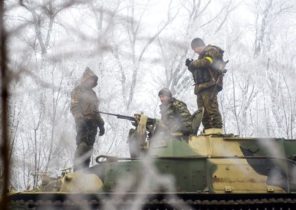