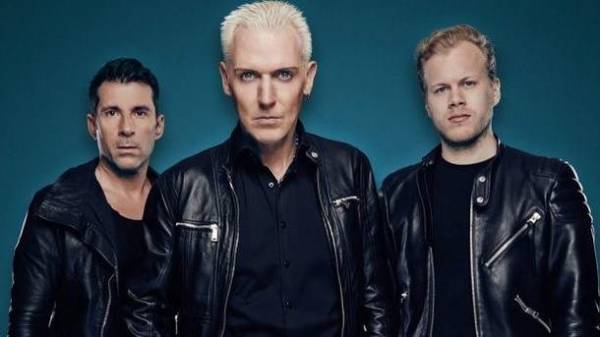 The Ukrainian Ambassador to Germany Andriy Melnyk said that the popular German media agree that the concert of their countrymen Scooter in Russian-occupied Crimea was illegal. About this he wrote on Twitter.

He noted that the well-known German newspaper picked up criticism of the Ukrainian side concerning the voyage of musicians in the Crimea, agreeing that their performance was illegal, and some even called it a crime.

He also noted that the leader of the German free Democrats Christian Lindner assured the inadmissibility of the recognition of the annexation of the Crimea.