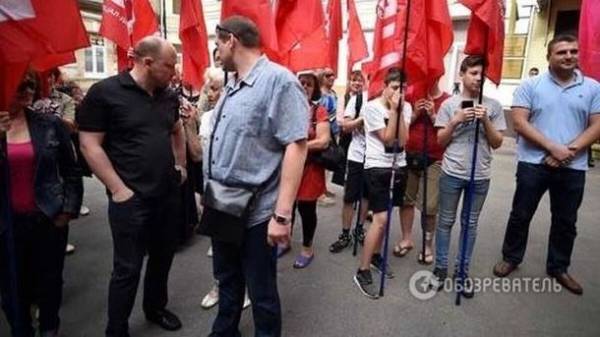 This is evidenced by the images released by the website “Obozrevatel”.

The leader of Radical party Oleg Lyashko urged to bring the people’s Deputy Kaplin responsible for the activation of adolescents during the campaign. 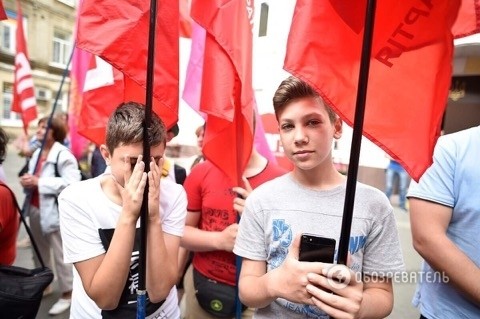 We will remind, fight between politicians occurred under the building of Pechersky district court.

Earlier journalists have found out, what kind of money there is a party, headed by people’s Deputy Sergey Kaplin.