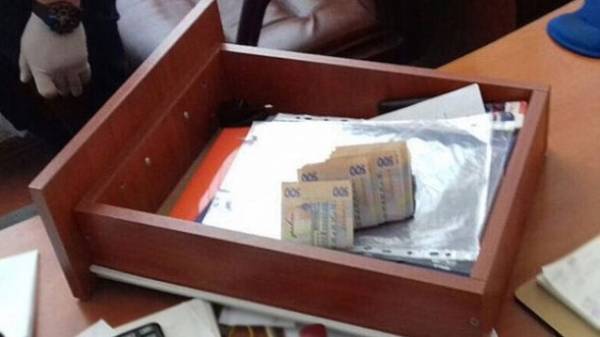 In Ivano-Frankivsk region field investigators of management of economic protection of the National police detained the head of Department of education of one of city councils. The woman demanded and received from the businessman of 10 thousand hryvnias for the conclusion of the contract of lease of premises in educational institutions, the Ministry reported. 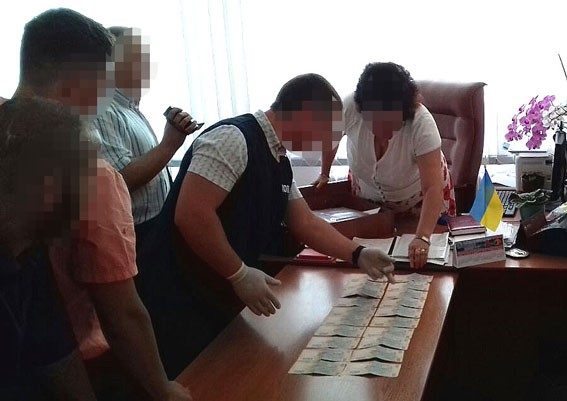 The head of Department has got on a bribe in 10 thousand hryvnia. Photo: npu.gov.ua

The official was detained when receiving improper benefits. In fact pre-judicial investigation on h. 3 art. 368 criminal code of Ukraine (acceptance of an offer, promise or obtaining illegal benefit by the official).

Recall that in Dnipropetrovsk region on a bribe “I lost” police major. The head of one of the sectors has promised a 26-year-old man to assist in resolving the issue of the return of the seized vehicle and to avoid criminal liability. Official support came with a price – 3,5 thousand dollars.