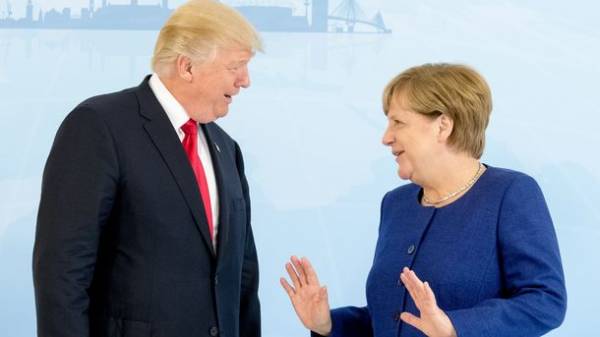 The President of the United States of America (USA) Donald trump has appointed the US special envoy to Ukraine at the request of German Chancellor Angela Merkel. About it reports Foreign Policy, citing its own diplomatic sources, transfers “RBC-Ukraine”.

“Merkel asked trump to appoint a special representative to Ukraine during her visit to Washington in March 2017”, – stated in the message.

According to the publication, the appointment, Kurt Volker, as special U.S. representative in Ukraine may indicate the relationship the United States and Germany after several months of “cool relations”.

It is noted that Germany and France reluctantly changed US to the leading positions in the case of the end of the conflict in Ukraine. It is emphasized that the appointment of Volcker that is also indicative of the serious attitude of the USA to Ukraine.

“The fact that they have appointed Volcker is a sign that this administration is serious about Ukraine,” said former U.S. Ambassador in Kiev John Herbst.

We will remind, earlier it was reported that the US special envoy to Ukraine Kurt Volker, Prime Minister of Ukraine Volodymyr Groysman discussed the situation in the Donbas. 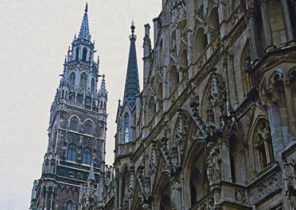 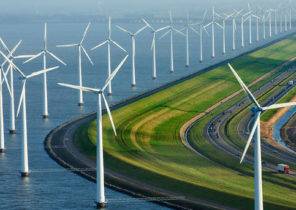