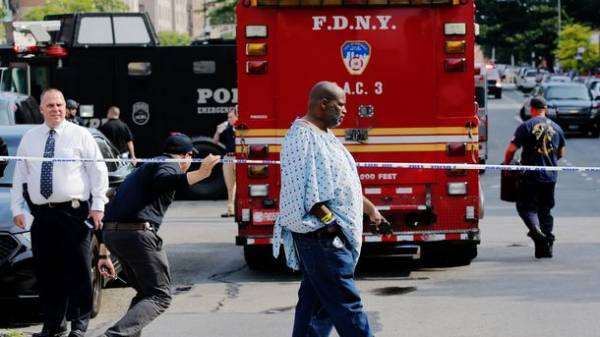 Six people were killed in the crash of a twin-engine Cessna 421 in Wisconsin in the Northern United States, reports the TV station WSAW-TV, citing local authorities.

The plane crashed on Saturday night local time in the County of Price.

According to the channel, the flight from Chicago to Canada, abruptly began to lose altitude, after which it lost contact.