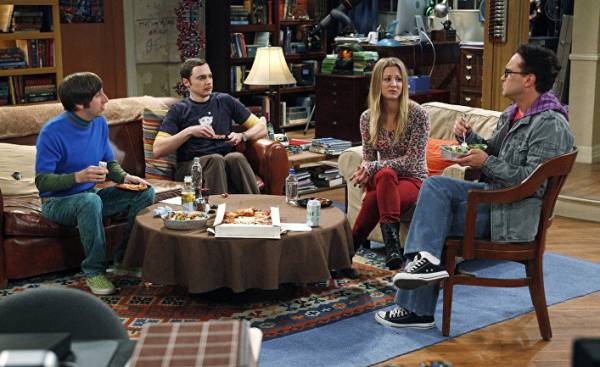 Of course, we are all extremely intelligent. At least, we do so appreciate yourself, but not always seem so from the outside. But psychology can tell what outward signs will enable you to make impression on others intelligent man. Here they are:

Before we get to the list of required, first, let’s call two points, what not to do.

Alcohol not only reduces cognitive abilities. Alcohol also negatively affect the assessment of the person by others. Thus, the study of American psychologists has shown that managers on recruitment was evaluated candidates as less intelligent if they ordered wine instead of soda.

With a heavy heart have to say that the same applies to other alcoholic beverages. Therefore, during important events from a bottle of beer should be abandoned.

2. Difficult words do not produce the effect

We all know the type of people that Express their thoughts more complicated than it needs to be in a certain situation. Hand on heart, every one of us and he does so periodically, to seem smarter. The results of the tests from Princeton psychologist Daniel Oppenheimer (Daniel M. Oppenheimer) have shown that in this way we ourselves harm. Oddly enough, the bombastic author of the texts is estimated as less intelligent.

Therefore, complex language use, but only if you really need it. Choosing the more simple the synonyms, you’ll seem smarter. Instead, you can impress a convincing argument and use of stylistic devices. Just like us in their articles. Almost. Always.

Hard to believe, but the perception of our mental faculties from the influenced by the speed of our movements. This was shown by the research conducted by scientists from Princeton and Harvard. The basic idea is that in order not to seem less smart, you have to move in the same pace as the people around you.

4. Factor under the influence of time: facial features

A narrow elongated face with a large nose, wide-set eyes and pointed chin — so many of us imagine the character of an intelligent man. If the option “just to look smart” seems interesting to you, then you can optically adjust the facial features with makeup.

Oddly enough, a study showed that men with those facial features really are smarter.

Have a middle name? If Yes, then narrow it down. So you will immediately rise in the eyes of other people. According to a study from the University of Southampton, if you leave only the first letter of the second name, the intellectual ability of its owner in the eyes of others will increase. And evaluation of social status also will be higher.

By the way, about the books and the TV series “the big Bang Theory”. While there was this show about nerds, a survey was conducted in which participants were told how they would have demonstrated your mind. So we learned that can help produce the impression of an intelligent person talking. It turned out that the chances of success increase if you lie and look in the classics.

Here is the rule: more is not better. If you want to look hyperonym and like a robot from science fiction, quickly glance over the pages of the book, it would be too much. Nobody’s buying that.

7. Put your glasses on

Real typical know-it-all you’ll seem if you get helpers for the eyes. Researchers at the British College of optometry found that 43% of respondents perceive people with glasses as more intelligent.

If at some point in the glasses reflected the light, it will give a special glamour to your persona! Why? The explanation is beyond all our expectations. Just look at detective the Conan Edogawa (Edogawa Conan), and you’ll understand.