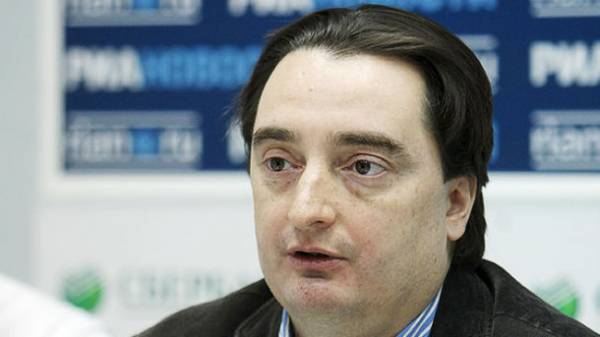 Editor in chief the Internet-editions “Strenia” of the Igor Guzhva tomorrow we plan to make a Deposit. This was reported in Facebook’s former justice Minister Olena Lukash.

“Tomorrow will be the Deposit and in the near future it will be free,” wrote Lucas.

As reported, the Kyiv Prosecutor’s office will petition for arrest of the head of the Internet edition “Strenia” with the possibility of bail in the sum more than 3 million UAH.

We will remind, on Thursday evening, June 22, in Kiev, was detained the chief editor of the Internet publication “Strenia” Igor Guzhva. As reported by the Prosecutor General of Ukraine Yuriy Lutsenko, Guzhva demanded and received 10 thousand dollars. for the deployment of compromising materials on the current policy. The attorney General, at the disposal of investigators have video and photo evidence of the offense.