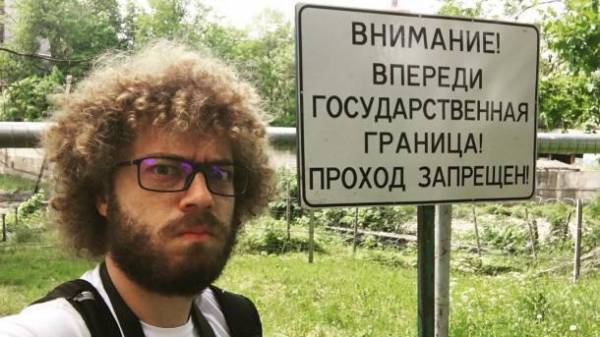 The security service of Ukraine banned entry to the territory of the country well-known Russian blogger Ilya Varlamov for the visit to Crimea after its annexation. About it reports “Apostrophe”, referring to the SBU response to journalistic inquiry.

The edition appealed to the security service, what action has been taken against Varlamov, as he visited the occupied Crimea.

“According to part 3, article 13 of the law of Ukraine “On legal status of foreigners and persons without citizenship”, the security Service of Ukraine made a decision on ban entry to Ukraine you provided in the request to the citizen of the Russian Federation”, – stated in the text of the document.

In response, the SBU did not specify how long Varlamov became persona non grata. 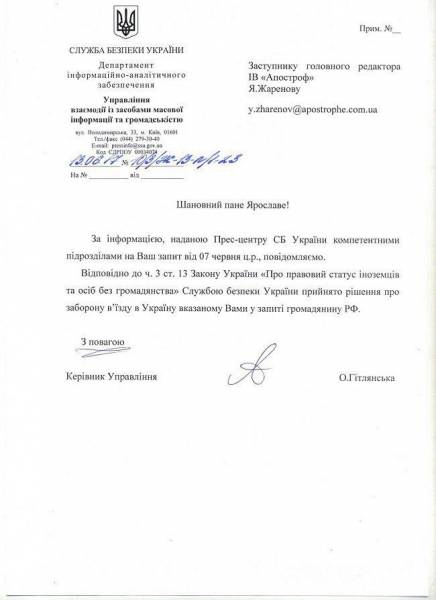 We will remind, in 2016 Varlamov wrote that in the Crimea after the annexation of tourists in fact not, as is repeatedly stated, the self-proclaimed “authorities” of the Peninsula. He showed photos of empty beaches and embankments.