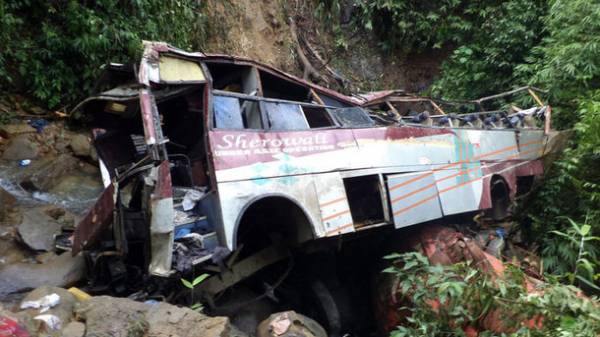 On Tuesday, may 23, in India a bus with pilgrims fell into a river, killing at least 21 people and 7 injured. It is reported by the Times of India, TV channel “112 Ukraine”.

According to information, the bus was returning from Gangotri town and went to Finalizar. According to police, all the victims were hospitalized.

Only the bus was carrying 28 people, all of them from Indore. According to preliminary data, the tire of the vehicle separated from the rim, causing the driver lost control and fell into a gorge.

At the scene rescue work.