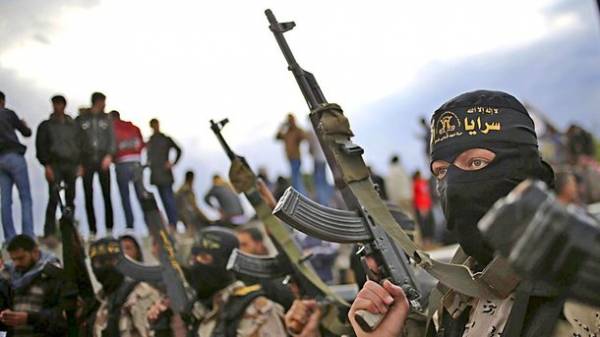 Militants “Islamic state” (ISIS) attacked the Iraqi center for training of military personnel North of Baghdad. About it reports “112 Ukraine” with reference to the statement of the militants and Iraqi officers.

According to the report, the incident occurred on the morning of may 22 in Diyala.

As noted by the Iraqi military on condition of anonymity, the attack on the base was attended by six people, five suicide bombers detonated explosive devices.

As a result of explosions four Iraqi soldiers were killed and another four were injured. Among the injured two officers. Now the situation is under control.

At the same time, the statement of LIH indicated that the number of attackers to four times more, and it is also noted that the attack “dozens” of Iraqi soldiers were killed and wounded.

Note that Iraq remains a tense situation in connection with the activities of the terrorist group “Islamic state” seized part of the country. Militants attacks and attacks, where victims are often civilians.

We will remind, the Minister of defence of the USA James Mattis announced a significant change in tactics to counter the terrorist group ISIL in Syria and Iraq, which is to deprive the militants of the escape routes from the liberated territories. 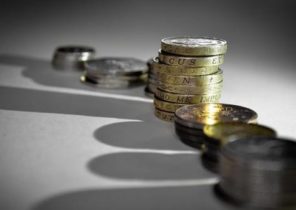