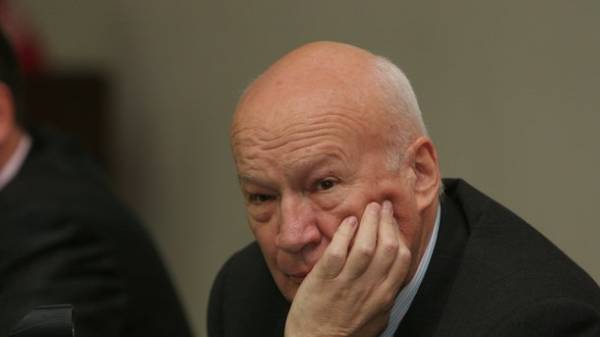 Director of the National Institute for strategic studies (NISS) Vladimir Gorbulin does not exclude that Russia will try to intervene in elections in Western European countries through cyber attacks.

“We have seen with cyber-attacks and further use of new media Russia tried to interfere in U.S. elections and, frankly, intervened. She also tried to interfere in elections in France, just before the elections themselves. On stage Germany, UK and others. Of course, after its attempts in the US, the Western community is much more serious these threats, but the risk remains,” he said at the presentation of the analytical report “Active measures of the Soviet Union against the United States: a prologue to the hybrid war” on Thursday in Kiev.

Horbulin also said that, first of all, the new threats associated with the cyberspace.

“The methods the Soviet Union used in the 70-80-ies, incredibly similar to those that the Kremlin is now using against Ukraine, and increasingly against the West. Of course, they have changed a little, adapted to modern technological and informational conditions”, – said the expert.

According to Gorbulin, new hybrid threats affect the political situation in Ukraine.

“Russia never misses an opportunity to influence the political agenda in our country. To do this, use all agents of influence, front organizations, for the most part they are called civil, and the provoking of conflicts on ethnic basis,” he said.