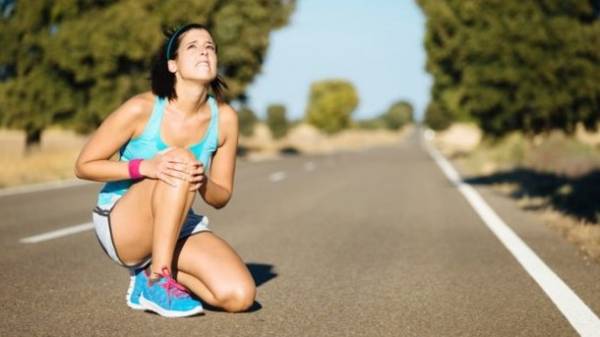 Almost every person at least once in life happened muscle cramps. Muscle cramp is a involuntary contraction of the muscles, which is usually accompanied by severe pain, writes likar.info.

Convulsive spasm may occur in any muscle as skeletal and sleek. Among skeletal muscles, the greatest tendency to the occurrence of seizures have muscles that participate in movement of two joints. Most often, the seizures affected gastrocnemius, muscles of the front and rear surfaces of the thigh. Also quite often there are spasms of muscles of feet, hands. Among the convulsions of the smooth muscles often spasm of the intestine, the vascular wall (eg, angina), bronchi (bronchial asthma), etc.

The occurrence of seizures for no apparent reason may be associated with exercise (e.g., running, swimming, playing football). Also spasms of the muscles of the legs (often at night) are often observed in the elderly.

Common cause of seizures are varied disorders of metabolism (metabolism). So, metabolic disorders can cause cramps in liver cirrhosis, uremia, hypothyroidism, pregnancy, and also in the decrease of adrenal function.

A sharp decrease in the number of extracellular fluid and loss of electrolytes (potassium, magnesium) can also cause muscle cramps. Such situation can take place with intense sweating, hemodialysis, against the background of severe diarrhea or vomiting, and also due to uncontrolled diuretics. In addition to diuretics, muscle spasm may occur as a result of taking analeptics and psychoactive drugs.

Also muscle cramps can be symptoms of disease, e.g., amyotrophic lateral sclerosis, neuropathy, radiculopathy. In some cases, muscle spasms are manifestations of some hereditary diseases and rare autoimmune conditions. Moreover, muscle cramps can be a consequence of polio.

Risk factors for the occurrence of seizures is comprised primarily of young children, the elderly, pregnant women, athletes, and people taking certain medications. Spasms in young children is particularly easy to develop on the background of intoxication, infectious diseases, injuries, under the influence of psychogenic factors. This is due to anatomical and physiological characteristics of the organism of the child.

Muscle cramps – a common phenomenon among athletes who train for endurance (e.g., marathon runners). Also, muscle cramps are observed from athletes that perform the exercises with the maximum intensity is racing on the track, sprinting. The cramps usually occur at the end of prolonged or intense exercise, or a few hours after them.

Very strong muscle cramps that are not related to obvious causes (e.g., stress) that occur frequently and do not stop when performing simple procedures usually are a consequence of the disease. In this case, it is necessary to address to the doctor to determine the cause of seizures and implement therapeutic measures. In other cases, when convulsive spasm is not a manifestation of the disease, it usually disappears on its own and does not require medication.

Muscle spasm may occur at any time every person. To self-terminate convulsive spasm must perform the following steps. You first need to stop doing the movement that caused the muscle spasm. Then you need to gently stretch the cramped muscle and massage it. For example, if you brought a calf muscle, pull a hand the toe of the foot itself, the knee must be straightened. Hold the muscle in the stretched position it is necessary until, until the cramp stops. Next you need to relax spazmirovannuû muscle: it needs few minutes to be alone. It should be remembered that the attempt voluntary contractions of this muscle is immediately after the cessation of spasm may lead to the re-emergence of seizures.

To prevent the occurrence of seizures in the future, be sure to perform a warm-up before physical activity. Also for normal work of muscles necessary nutrition with the use of a sufficient amount of vitamins and minerals, particularly calcium, potassium, sodium and magnesium. On prescription perhaps the use of muscle relaxants. 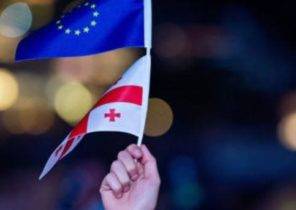 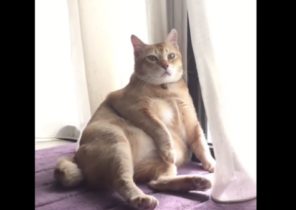