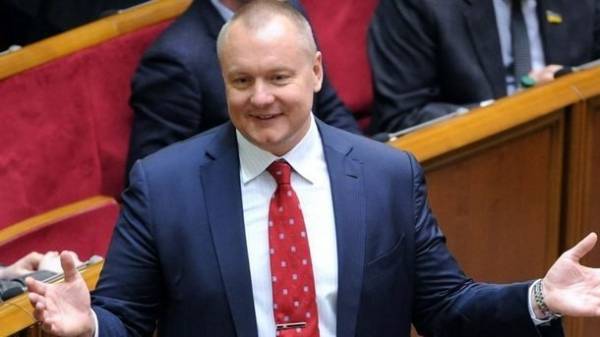 As Andrey Artemenko lost the citizenship of Ukraine, according to Ukrainian law, he lost the status of people’s Deputy.

This was announced by the people’s Deputy from BPP Irina Friz on his page in Facebook.

According to Frieze, the Prosecutor’s office now has grounds for detention, seizure and investigation for treason.

“We are waiting for the cases to court and attract Artemenko accountable for treason,” he added.

We will remind, on April 29 the President of Ukraine Petro Poroshenko has signed a decree on deprivation of citizenship of the people’s Deputy Andriy Artemenko and present Deputy of the Odessa city Council Alexander Borovik.