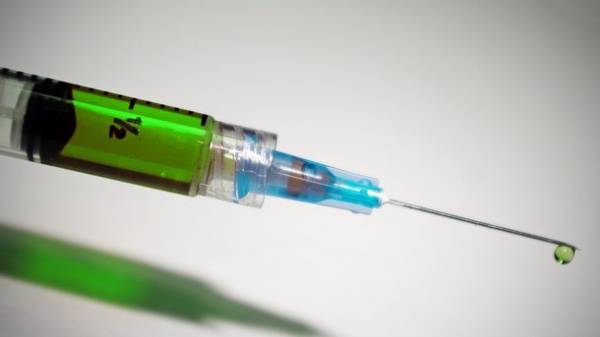 In the Russian city of Izhevsk more than 50 children were poisoned in children’s camp. This was reported in the investigation Department of the Investigative Committee of Russia for the Udmurt Republic, transfers “112 Ukraine”.

In the night of 1 may 2 in the law enforcement authorities of Izhevsk reported mass food poisoning in children’s camp “Druzhba”. The day before there arrived more than 500 children aged 16 to 18 years.

The investigative Department of the Investigative Committee of Russia for the Udmurt Republic opened a criminal case under part 1 of article 238 of the RF criminal code (rendering services not meeting safety requirements).

Law enforcement officers conduct on-site inspection with the participation of specialists of Rospotrebnadzor, EMERCOM and the Ministry of health of the Republic.

Note that in the camp “Friendship” from 30 April to 3 may championship of Russia among schoolboys on the game “What? Where? When?”.

As reported in Novogrodovka of Donetsk region 15-year-old was in the hospital after the “tasting” of alcohol.