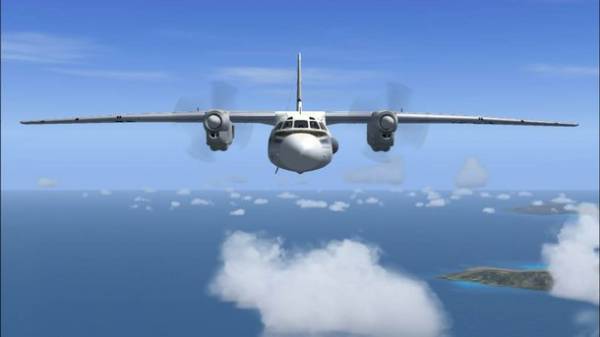 In Cuba disappeared from radar screens a passenger plane An-26. About it reports UNIAN with reference to the channel NTN24. He served as a flight from the airport Baracoa in the East of the country. On Board the aircraft could be up to 39 people. At the moment there is no information about the fate of passengers and crew.

At the same time, the sources, the newspaper Publico reported that there were no survivors.

Military transport aircraft An-26 was produced at the Kiev aviation plant from 1969 to 1986, was released about 1.4 thousand copies. Some of them were later converted into a passenger version of an-26-100 with a capacity up to 43 passengers.