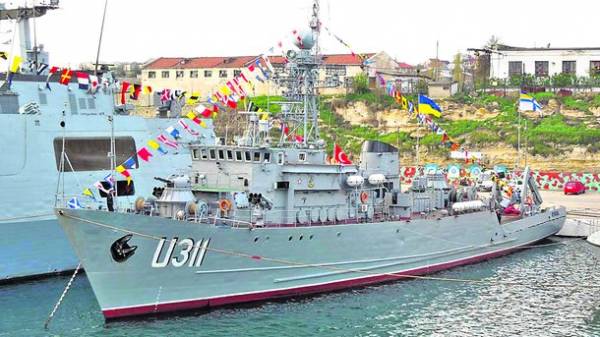 The South started the shooting of the film “Cherkassy” — the first Ukrainian blockbuster movie about the capture of the ships of the Ukrainian Navy by the Russian military in the Crimea in 2014. “Today” I visited the set near Ochakov, Mykolaiv region, and learned more about picture of the future.

Coast in Sochi — the main filming location, and the hotel is on the seafront became a temporary home for filmmakers. Immediately along with all the “lives” and the film’s producer Alex Karpenko. According to him, the plot was built based on the stories of several ships, which the Russian military took on lake Donuzlav Sevastopol. “The film was named in honor of the trawler “Cherkassy”, because it is the longest resisted and not lowered the Ukrainian flag”, — explained to us the producer.

Worked over the script for two and a half years, and for assistance in the elaboration of the scenes appealed to the sailors and commander “Cherkasy” Yuri Pedaso. The military advises the crew and have helped to correct the scenario. According to Director Timur Yashchenko, his film inspired by real events, not based on them. “It’s still a feature film and about 70% is a fictional story about the 30 Spartans, about how varied their world — recognized Yashchenko and promises to use the special effects are at a minimum. — They quickly become obsolete, so I’m going to focus on realism.” 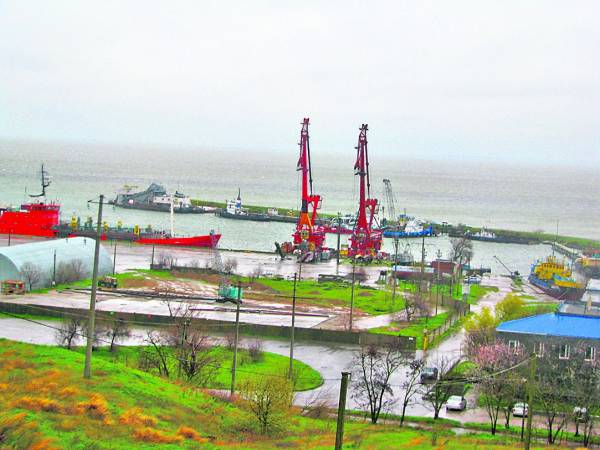 Port. On the beach in Ochakovo will be shooting scenes on the ship. Photo: Valentin Serov

In the shootings involved about fifty actors, among which there are real sailors. So, the hero, nicknamed the Sport will play Michael Voskoboynik party events on the minesweeper “Cherkasy” and the participant of military operations on Donbass. By the way, from the East he returned a couple of days ago.

“I never thought about becoming an actor, but when I was offered to audition for me — immediately agreed, told us Voskoboynikov and added that specifically acting was not studied and relies on improvisation. — Some character’s actions — what I was doing, so I don’t have much to break themselves”. But Michael has served on the trawler over two years, but his character is a rookie.

In Ochakovo the filmmakers to shoot scenes on the ship. However, since the minesweeper remained in the occupied territory, it will be replaced by another ship, which even had to repaint for greater similarity with the original. Also, there will be shooting on the beach and in the halls. 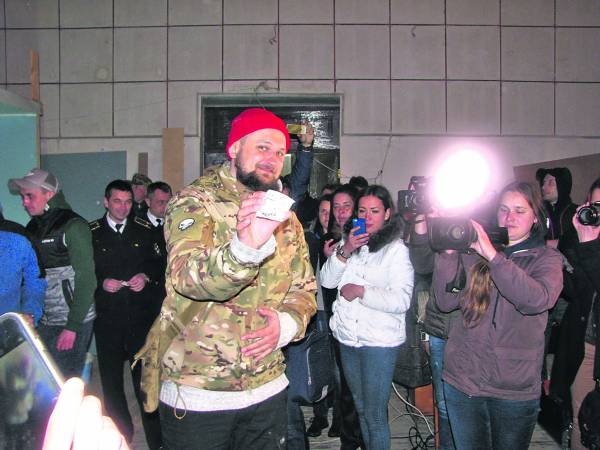 In a day when “Today” visited the crew, one of the scenes planned to shoot on the beach, but due to heavy rain and strong wind, the work was postponed: the car with lighting equipment could not drive to the site.

“My character on the shore of the sea drinking tea with a friend. If in this wind we were having tea he’d just poured around,” says actor Eugene Avdeenko. Next week the shooting will take place in Odessa. “The scenario we went for exercises in Bulgaria, and there went to a strip club,” says the actor.

But a special pavilion which will recreate the interior of the trawler, is not yet ready, as the plan to remove there will begin in may. Now here brag blanks under two room Suite and dining room. And the filmmakers promise: the dining room will swing as if on the waves. The builders finish painting the walls and ask guests to be careful not to touch the wires and not to damage the scenery. Here the Director gave a start to the creation of the film, in the old tradition of breaking a plate on the camera tripod. 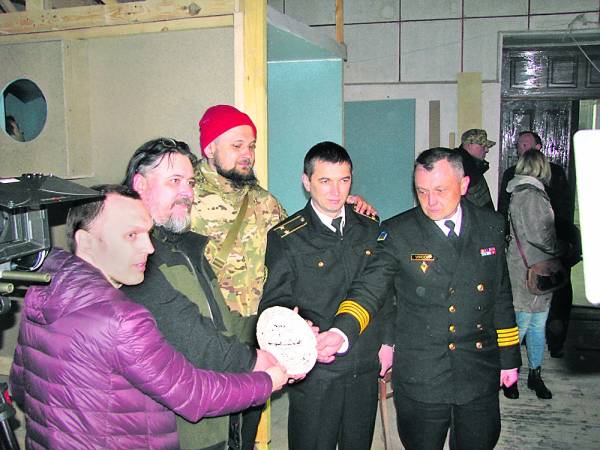 The beginning. The crew and the consultants will start the workflow. Photo: Valentin Serov

The creators of the film “Cherkassy” tell us that the budget of the tape is 39 million, and 40% of this amount compensates for the country. In the episode saying that over the last two years the volume of financing of the Ukrainian film industry has sharply increased: in 2016, the filmmakers have allocated 250 million UAH and this year filmmakers will receive twice as much. “Next fall will see the premiere of seven Ukrainian films”, — said the Deputy head of State Agency for cinema Affairs Sergey Neretin. But the film is about the minesweeper “Cherkasy” first, will present at film festivals in spring 2018, and then in the fall will show to a wide audience. 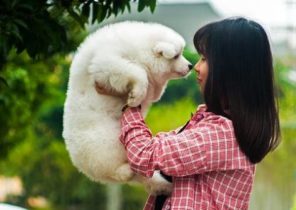