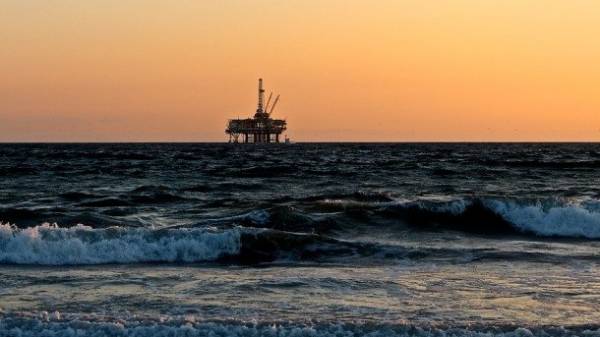 American oil giant ExxonMobil wants to resume cooperation with the Russian company “Rosneft”, which the U.S. government has imposed sanctions because of the Russian occupation of Crimea. This writes the wall street journal, citing a source familiar with the matter, reports “Apostrophe”.

Thus, the American company applied to the Ministry of Finance of the USA the initiative to lift the sanctions against Rosneft, which will allow ExxonMobil to participate in oil exploration in the Black sea.

Oil company wants to continue to provide “Rosneft” modern drilling technologies, and use them to develop fields in the Arctic region, Siberia and on the black sea shelf.

At this point the sanctions that the U.S. imposed over the annexation of Crimea on a number of Russian companies, including Rosneft, threatening the plans for ExxonMobil in the Black sea, which could lead to losses of one billion dollars.

According to the newspaper, ExxonMobil requests the U.S. government to make her an exception to the sanctions regime since the end of 2015. The company States that they will lose rights to exploration in the Black sea, if it is not to be made exceptions, because it puts the company at a disadvantage with its foreign competitors not burdened with such restrictions. 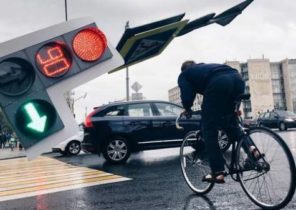