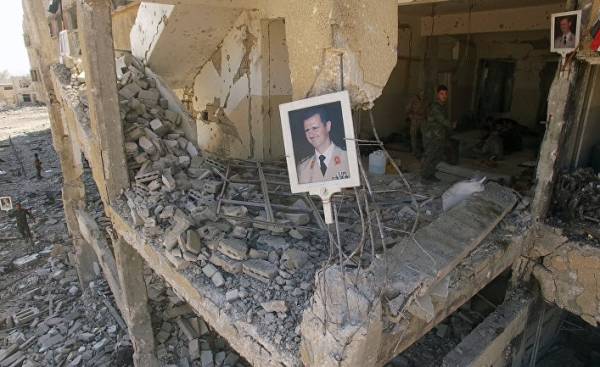 Recently there were rumors that Russia is preparing a high-ranking officer of the Syrian army to be the successor to Syrian President Bashar al-Assad. These rumors are based on the information the Syrian opposition, whose representatives confirmed that the Russian responsible person told their American counterparts that Moscow has a senior officer in the Syrian Arab army, which is ready to take the place of President Bashar al-Assad in the case that the interested forces reached a political settlement.

It is alleged that this officer has a great influence in the ranks of the Syrian army in the past participated in the fighting and knows the territory very well. At the present time for its own security, it is hidden from unwanted attention.

Jan 12, Syrian opposition released information discovered through the leakage of Russian files. In particular, it has been published by Russia’s plan, according to which there should take place the appointment of major General Aus Aslan Ali for President Bashar al-Assad in the transition period. Russia will seek to put this plan into action through various negotiations and meetings, the plan has already been communicated to senior officials of Syria. The latter has already been coordinating their actions in accordance with this plan, despite the fact that loud about it no one speaks.

It seems that the Syrian opposition and all those who hate Syrian President Bashar al-Assad, trying to produce as many lies, practicing the creation of detective stories in order to damage the reputation and undermine the credibility of the President. This is especially true after successive victories of the regime in various parts of Syria and defeats, which were inflicted on the terrorists. But who is this General Aus Aslan?

General Aus Aslan — one of the officers close to the Assad family. With the President enjoy a strong relationship based on trust and joint responsibility on protection of the Syrian state and its protection from terrorists. In January last year, President Bashar Assad has appointed Aslan, commander of the Second army corps.

Aus Aslan came from a family many members of which consist in the military. His father, a retired General Ali Aslan, is currently a military adviser to the presidential residence.

Thus, all these rumors are lies, intended to sow discord between President Assad and his closest circle, and to undermine the confidence of the President to his military. We believe that the family of Aslan committed to Syria and the Assad family, which has long supported security and stability of Syria, in an effort today to rise again and defeat the plans for its overthrow. 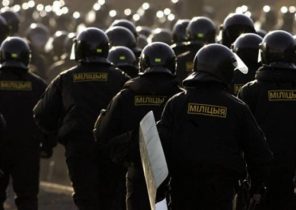 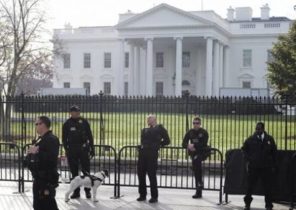