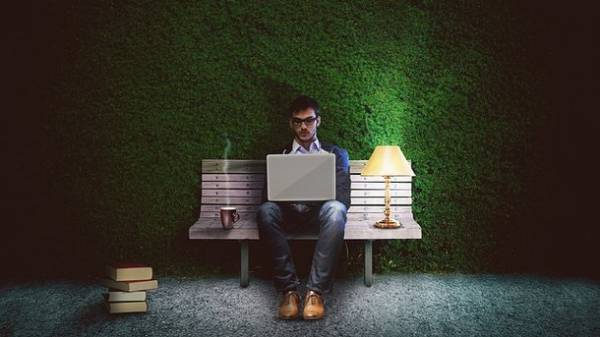 The attitude of Ukrainians to the workaholism ambiguous. This is evident from the results of the survey rabota.ua.

According to the portal, more than 600 survey participants were unable to find a single correct answer to the question of whether to be a workaholic to succeed.

As a result, only 16% of employees agree with the statement that workaholism is useful for a career in quality.

At the same time, the largest number of responses collected the claim that workaholism is a healthy desire to do the job right. Agreed 34% of survey participants. Slightly fewer (30%) believe that the essence of workaholism the inability to make your life diverse and harmonious. Every fifth Respondent is sure that workaholism is exhausting habit.

While more than half of the respondents believe that they can be called workaholics.

It is worth noting that not everyone is ready to see workaholism disadvantage. 64% believe that the work should not be a main priority in life. But 36% admitted that workaholism could help them achieve more.

One of those who believes workaholism his dignity, 44% admit that this behavior and get the results.

The majority of respondents admitted that a lot of work, because they believe workaholism trait of his character. Every fifth just like to go the extra mile, and 28% admit that they are forced to do it under the pressure of circumstances.

Three quarters of survey participants see the workaholics among their colleagues. 70% are workaholics positively, as for example, in the team.

At the same time, the vast majority of respondents believe that the success depends not only on the ability to work but also from personal characteristics. Only one in ten believes that his career depends solely on the personal relations of the employee.

In the end we can say that many of the Ukrainian officers willing to call themselves workaholics. It is important that workaholism does not turn into burnout. 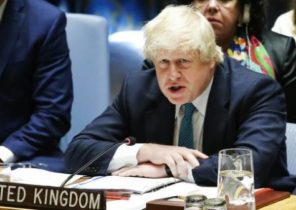