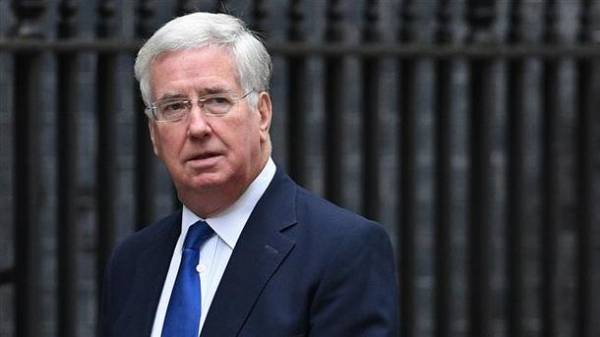 The Minister of defence of great Britain Michael Fallon said that Russia’s behavior is becoming more “confident and assertive”. He said this at the international security conference in London, reports “RIA Novosti”.

According to him, if Russia did, it will have the capacity to improve relations.

“And while we must “cooperate, but beware”, said the Prime Minister”, − concluded the head of the defense Ministry.

We will remind, earlier the Prime Minister of great Britain Theresa may said that the West should engage with Russia from a position of strength, but try to avoid conflicts.