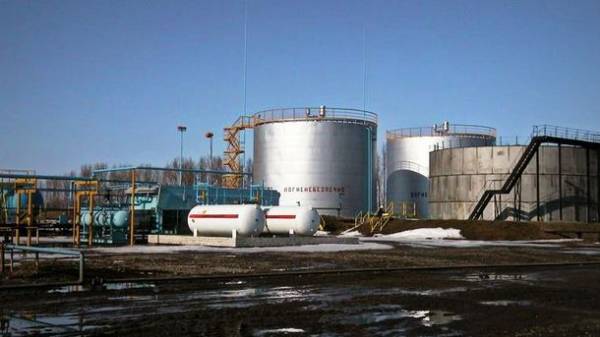 The Ministry of justice of Ukraine has filed an appeal against the decision of international arbitration, which the court is obliged to reimburse operating in Ukraine, the British company JKX Oil&Gas 11.7 million of dollars in losses. The Tribunal indicated that the company suffered losses due to the violation of Ukraine’s intergovernmental agreement with the UK on mutual protection of investments, writes “112 Ukraine”.

“Yesterday afternoon the company received notice from the Ministry of justice of Ukraine in London’s High court about the call JKX as a Respondent in the petition, aimed at the abolition of the recent arbitration award against Ukraine in favor of JKX”, – reported in JKX Oil&Gas.

It is noted that the basis for appeal is that the court of arbitration, according to the Ukrainian Ministry of justice, made a serious mistake in the conduct of the arbitration proceedings.

We will remind, oil and gas company JKX Oil&Gas has initiated arbitration proceedings against Ukraine under the Energy Charter Treaty and bilateral agreements on investment protection concluded by Ukraine with Britain and the Netherlands, demanding compensation of more than $ 180 million. 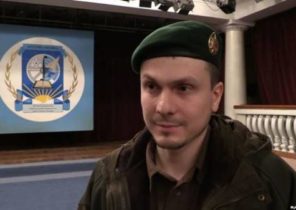