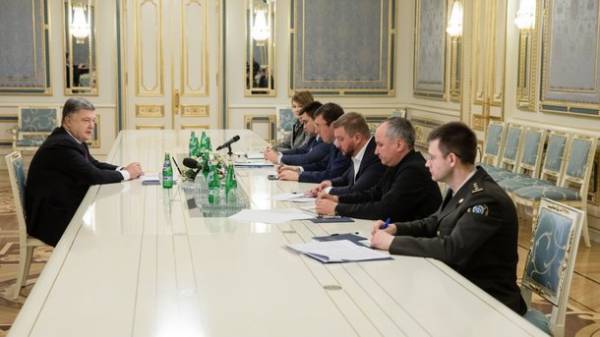 A lawsuit in the international court of justice was the first step of Ukraine to prosecute Russia for the crimes that were committed against Ukrainian citizens in the annexed Crimea and in the Donbas. This was stated by the President Petro Poroshenko during a meeting with the leadership of the Ukrainian delegation at the hearings in the court in the Hague, the press service of the presidential Administration.

“In the International Court of justice our whole team is fighting for a just punishment of those responsible for the death of thousands in terrorist attacks in the Ukrainian Donbass; who supplied tanks, modern artillery, multiple rocket launchers, armored vehicles, ammunition, rockets, which fired at Avdeevka, Kramatorsk, Mariupol, a civilian bus in Volnovakha was shot down MH-17,” – said Petro Poroshenko.

The head of state stressed that Ukraine demands to oblige Russia to close uncontrolled border and stop all supplies of weapons, equipment and money to the rebels in the Donbass, and also trained in Russia and sent to Ukraine militants involved in terrorist acts against the civilian population. The Ukrainian side insists on the termination of the occupiers of the oppression of the Ukrainians and the Crimean Tatar people in Crimea and to stop the disappearance of the Crimean Tatars and to investigate the case, to restore the activity of the Mejlis of the Crimean Tatar people and to terminate the established limits for obtaining in Crimea education in the Ukrainian language. 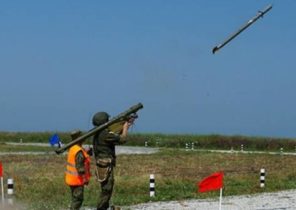 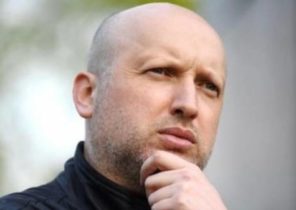 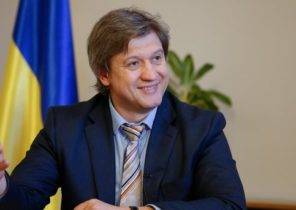