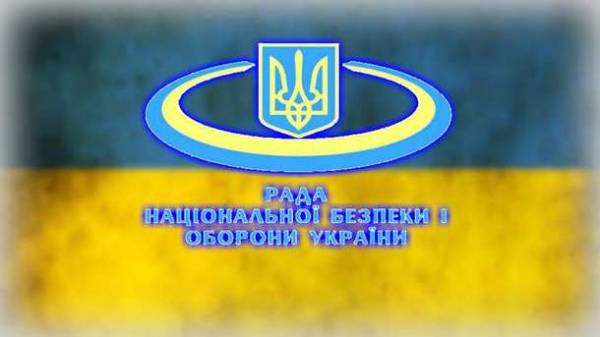 Many Ukrainian politicians, experts and journalists supported the decision of the Council of national security and defense of Ukraine about temporary suspension of transport communication with the occupied areas of Donbass.

Your comments they have shared on social networks.