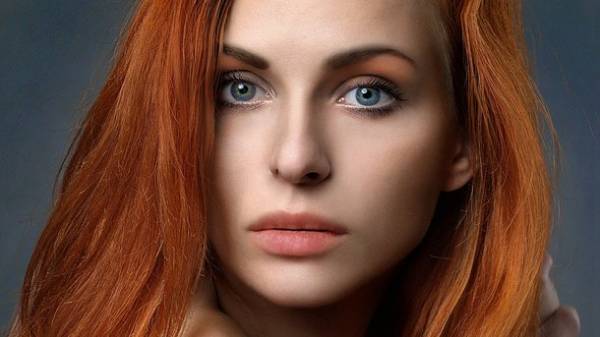 The implant developed by retina, which managed to restore sight to the rats. This result was reached by scientists from the Italian Institute of technology.

The inventors plan to move to human trials this year, researchers note in the journal Nature Materials.

It is noted that the implant that converts light into electrical signals that stimulate the neurons of the retina, will give hope to millions of people who suffer from retinal degeneration, including retinitis pigmentosa, which interferes with the work of the photoreceptors that leads to blindness.

Developed the implant consists of a thin layer of conductive polymer located on based on the silk substrate and the outer coating of the semiconducting polymer.

The experiment was conducted on rats. Scientists have implanted artificial retina of rats specially bred lines with retinal degeneration. 30 days after surgery, the researchers tested their sensitivity to light as compared with healthy rats and rats of the same genetic line who have not received treatment.

The results showed that when the brightness of the light in one Suite – a little brighter than the full moon – rats with an artificial retina is not revealed significant differences from the patients. But when 4-5 LK – about how, during the twilight – the pupils of the rats with the implant reacted almost the same way as the pupils of healthy mice.

It is noted that the implant worked effectively and 10 months after surgery, although all three groups of rats eyesight deteriorated somewhat due to age-related changes.

“We hope to replicate in people the same excellent results have been obtained in the experiment with animals. We are planning the first tests on people in the second half of this year, and by 2018 it will receive the preliminary results. The use of this implant could be the turning point in the treatment of severe retinal diseases”, — said one of the researchers, ophthalmologist grace Pertile.