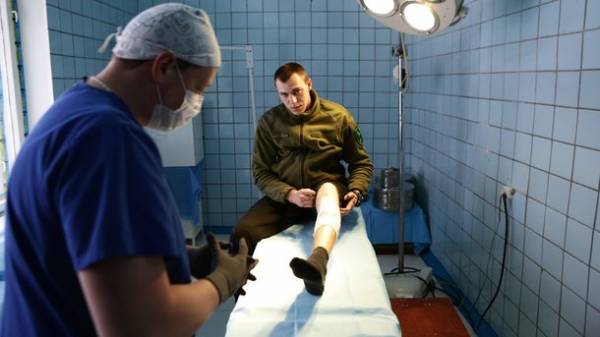 The doctors in the operating room wear a uniform green or blue color. It is not surprising, because such a small detail can determine the success of the operation, according to Adme.ru.

According to the publication, initially, all the clothes of the doctors were white, while in 1914, an influential physician has not abandoned this form in favour of a green and then blue.

The reason for this was that crystal white may for a few moments to blind the surgeon, if he will look with the dark color of blood on the robes of peers. The same thing we experienced, coming out of the house outside and looking at snow on a Sunny day.

In this edition he explains why the form of the doctors in the operating room is still blue and green and not purple or yellow. The fact that the green and blue in the color spectrum are the opposite of red, and during the operation the surgeons are continuously looking at red blood.

Thus, the shape of the green and blue colors not only stimulates the eyes vigilance of doctors, but also makes them more susceptible to shades of red. Consequently, the nuances of human anatomy, which greatly reduces the likelihood of errors during the operation.