A resident of the province of Izmir, in Western Turkey, dumped on someone else’s car from the window of his apartment on the third floor washing machine.

So he responded to what the driver of that car took his Parking spot.

The owner of the car, which was badly damaged by falling on him heavy home appliances, also was angry and called the police. 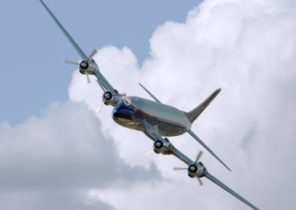