In this collection, the team will hold a series of friendly matches. As we previously reported, the first one will be held on Saturday, January 21. Rival “white-blue” will be a German “St. Pauli”.

And the next day, January 22, Serhiy Rebrov’s men will play their second test match. The opponent in this game will be the representative of the Chinese super League “Tianjin Ted”. By prior arrangement the game will start at 17:00 Kyiv time.

The 2016 season in the Superleague “Tianjin Ted” finished in tenth place. 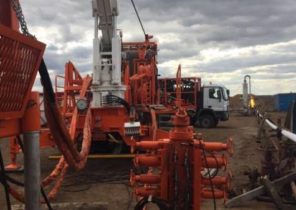 “Ukrgasdobycha” has launched well over one million: “since independence, these have not been”