the editor of the section Events

What a holiday today, June 11?
King Kamehameha day in Hawaii, the birthday of Prince Henrik in Denmark, the feast of the Body and blood of Christ – Catholics, the day of memory of Theodosia of Constantinople, of blessed John, fool-for-Christ, Mother of God “surety of Sinners”, “the Watchful eye” – in the Orthodox calendar, Feodosia Croatica – in the national calendar. Celebrate the name-day: Alexander, Andrey, Bogdan, Ivan, Luca, Maria, Faina, Fedot.

Today.Lifestyle writing, which the Orthodox holiday of Ukrainians 11 Jun 2020. In addition, we tell about the most interesting and important events that happened in history on this day, as well as about the main signs for June 11. 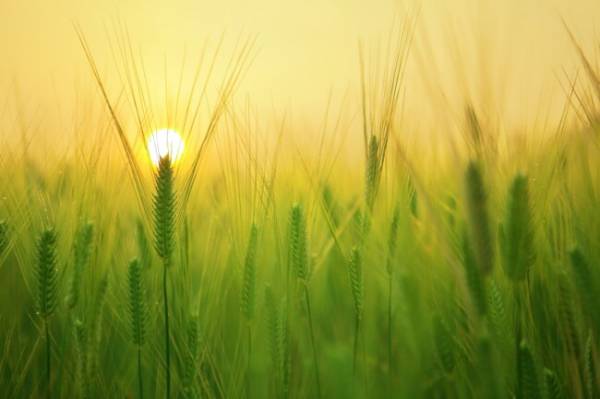 On 11 June the Orthodox Church celebrates day of memory of virgin Martyr Theodosia of Constantinople, of blessed John, fool-for-Christ, Ustiug, the uncovering of the relics of St. job, in the schema of the Jesus of Anzersk. Also on June 11 celebrated the mother of God “surety of Sinners” and “the Watchful eye”.

The people on 11 June honored Feodosia Croatica. It was believed that this day begins ear of rye, and the first porcini mushrooms.

Earlier we have published the calendar of days and holidays in June 2020 in Ukraine. 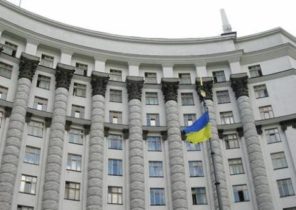