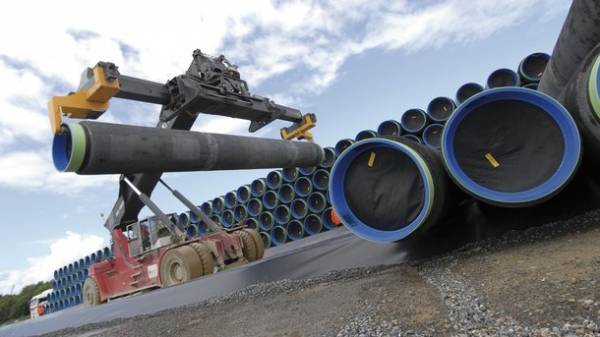 “Gazprom” has laid 220 km of the offshore section of the two lines of the “Turkish stream”, said the President of the Board of “Gazprom” Alexey Miller.

“In the South European direction is in full swing construction of “Turkish stream”. On the land in Russia, completed the drilling of two microcannula and dragging pipes. On the sea area laid 220 miles total for two branches”, – said in a statement published on the website of the company.

What are mushrooms good for health