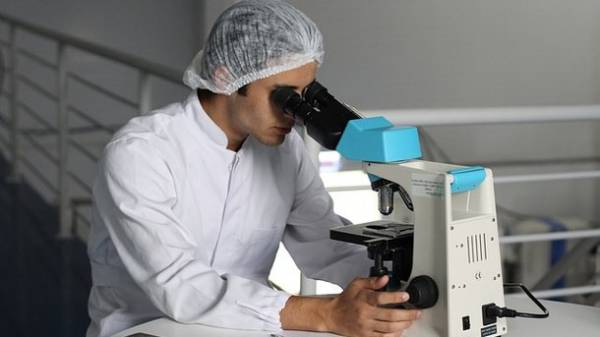 Cause of schizophrenia may be the defeat of progenitor cells, which are then reborn in defective glial cell, scientists say.

The corresponding study was published in the journal Cell.

For the experiment, the scientists used mice in which the brain was to “accommodate” cells of the human brain. It was found that certain genetic defects lead to damage to progenitor cells and, as a consequence, influence the development of glial cells.

In turn, the glial cells formed from damaged cell precursors, worse cope with production of myelin, which is supposed to envelop the nervous fiber. Previously, it was found that the lack of myelin plays an important role in the development of schizophrenia.

Due to defects of the glial cells of the mouse suffered from sleep disorders, increased anxiety, anhedonia. All these symptoms are typical for patients with schizophrenia. The results obtained will allow scientists to find ways to prevent schizophrenia using stem cells and to develop new, more advanced drugs.