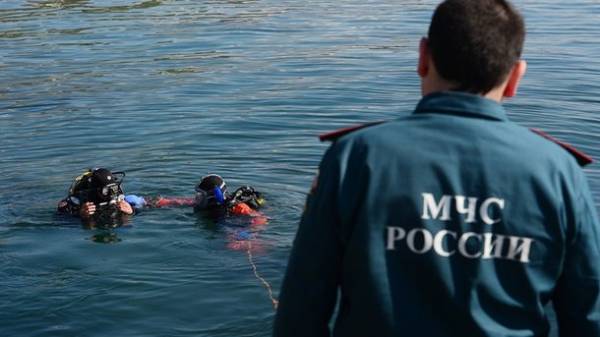 More than 120 people are searching for teen who flipped a boat on lake Ladoga in Karelia, informs GUMCHS in the region.

Earlier it was reported that a boat with five children capsized in the Bay Impilahti on lake Ladoga. According to preliminary data, the two managed to escape, the fate of three is unknown. Currently we are searching for children. Acting head of Karelia Arthur Parfenchikov immediately went to the scene.

Currently on the scene working units of the GIMS district of pitkäranta, pitkäranta fire rescue garrison, Sortavala search and rescue team and volunteers.

We will remind, one year ago, on June 18 of 2016 in the Republic of Karelia the tragedy occurred on the Syamozero. Then, from the camps camping on the water in boats went 47 children and four attendants, during a storm the boat overturned, killing 15 children. 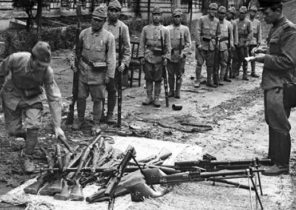