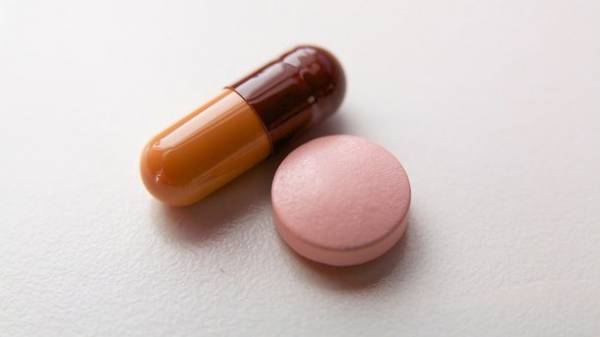 American scientists have created a type of antibiotic, vancomycin, is able to fight superbugs — organisms resistant to traditional treatments.

Specialists received third modification of vancomycin, which changes the permeability of cell walls of bacteria.

Was previously developed two modifications of the antibiotic, each of which assumes its strategy to combat bacterial infection.

According to scientists, this is to avoid the development of microorganisms resistance to the antibiotic.

Drug created on the basis of three modifications of vancomycin, more than a thousand times more effective than the previous version. In the treatment it will require much less, therefore, less possible complications.

Currently, experts are working on industrial technology of synthesis of new modifications of vancomycin. While in laboratory conditions of its production require a lot of time and involves a 30-patient procedures and chemical reactions.

Earlier it was reported that scientists have discovered a powerful antibiotic in the human body. 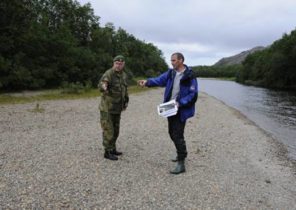