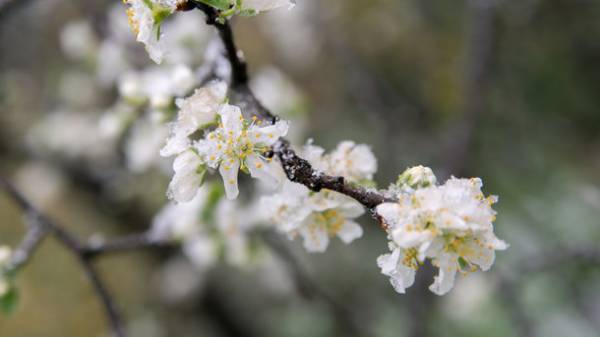 The loss of the crop of early berries in the Western regions of Ukraine, which were the most significant frosts, reaches 90% and the fruit yield up to 50%. This is evidenced by the data producers, according to Ukrainian club of agrarian business (ASTP).

“April-June is an important period of flowering and formation of fruit ovaries have fruit trees and berries. Due to the sharp decrease in temperature from 9 to 11 may the flowering process and the formation of ovaries occurs in the complicated conditions. The air temperature in some regions, particularly in the Western regions and parts of the Northern regions fell below zero, even up to 8 degrees (on the ground)”, – experts explain.

According to growers, the most affected old Soviet-style gardens and trees, located in the lowlands.

Manufacturers of Vinnytsia region say about 30% of frozen strawberries. More details to assess the impact of the may frost will be possible only towards the middle of June.

We will remind, weather forecasters promise that Ukraine will finally become warmer, but in the Western, Eastern and southern areas will be rain and thunderstorms. According to Ukrgidromettsentra, throughout the country the air warms up to 15 -19 degrees in the afternoon and 6 – 9 at night. 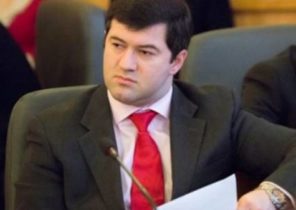