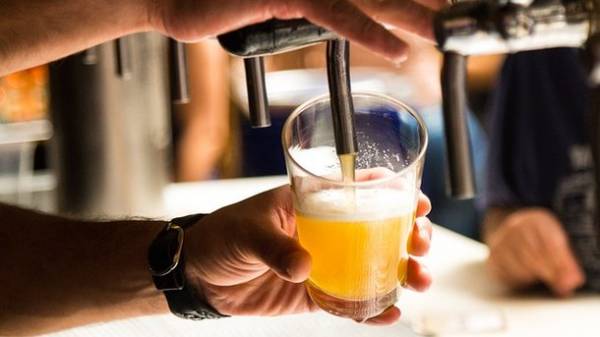 Two liters of beer in one sitting break the heartbeat and increase the risk of developing heart failure and heart attack.

This was reported by scientists during research that they conducted during the festival “Oktoberfest” in Munich in 2015. The results were published in the European Heart journal.

During the 16 days of the festival scientists watched 3028 his visitors and revealed a pronounced correlation between the complaints of irregular heartbeat in people who had not previously experienced heart problems, and the amount of beer they drank in one gulp.

It turned out that every third visitor of the “Oktoberfest” was suffering from arrhythmia, although among the total population it is observed in only 4%. More than a quarter of cases had sinus tachycardia.

In the future, scientists plan for over a long period of time to observe the participants of the experiment. According to them, this will help to identify what effect such episodes of alcohol use have in the long term. Also they are interested in how you will behave in the human body, is already experiencing heart problems.