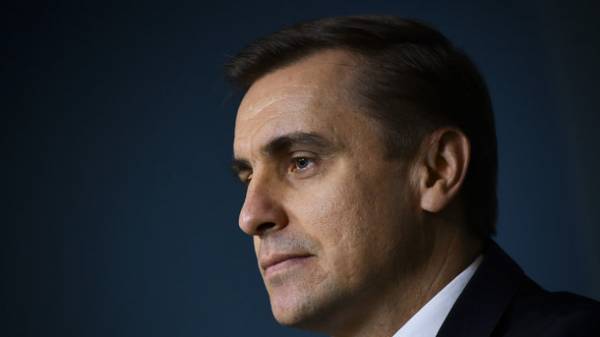 Tomorrow, April 6, the Deputy head of the presidential administration of Ukraine Konstantin Yeliseyev will take part in the meeting of assistants to heads of state of member countries of the “Normandy format”. This he told to the Agency “Interfax-Ukraine”.

Elisha confirmed earlier the Kremlin announced the meeting in Minsk.

“The results of telephone conversation of the President of Ukraine with German Chancellor Angela Merkel and President of France Francois Hollande tomorrow will be a meeting in the Normandy format at the level of diplomatic advisers in Minsk,” – said the Deputy head of AP.

According to him, in Minsk, he will try to achieve progress in the matter of implementation of the Minsk agreements.

As was stated press Secretary of President Dmitry Peskov, the meeting in “Norman format” will be held April 6, assistants to presidents of the countries participating in this format.