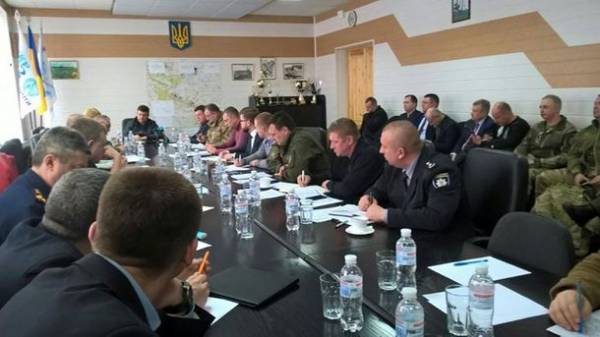 The national police of Ukraine attracts additional forces to ensure law and order in the zone near Balakleya (Kharkiv region), where the night of March 23, burning ammunition depots. Wrote about this on his page in Facebook the chief of the National police in Kharkiv region Anatoli Dmitriev.

“We hope their strength and engage all possible means to ensure proper law and order in the disaster zone,” said head obilaska police.

Dmitriev said that deployed 16 routes of police patrols in the city Balakleya, added another 15 similar routes to the protection of public order on the adjacent territory.

In addition, the protection of public order by the police brought 5 units of armored vehicles.

“I try to do everything in order to eliminate the consequences of emergencies with minimal losses for the population,” – said Dmitriev.