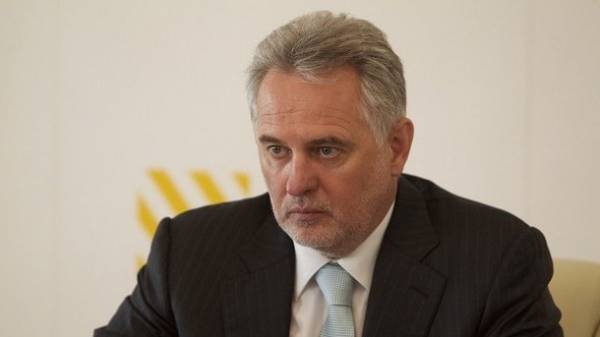 Extradition of the Ukrainian businessman Dmitry Firtash in the USA does not mean that there are guaranteed waiting period. It is likely that the entrepreneur will meet. This was stated by the judge of the superior land court of Vienna (Austria) Leo Lineic-Ivanski.

“It is possible that in the United States will take a decision on termination of proceedings or acquittal,” said he.

The judge explained that Washington signed an agreement with European countries regarding the fact that political Affairs are also a reason for extradition.
“We decided that the events that happened in Ukraine three years ago, and America’s interests in Ukraine are not related to the essence of the case,” he said.

However, as noted by the judge, when deciding the court considered the reliability of the state which has requested extradition.

“The court decided to deny extradition, as in this case, it would be a signal to the criminal community that you can participate in political parties and to cover up thus to their criminal case”, – he said.

At the same time, as emphasized by the President of the court, America is a democratic state, in which the accused was not involved in politics. Therefore, the political motivation for the trial does not seem to be relevant.